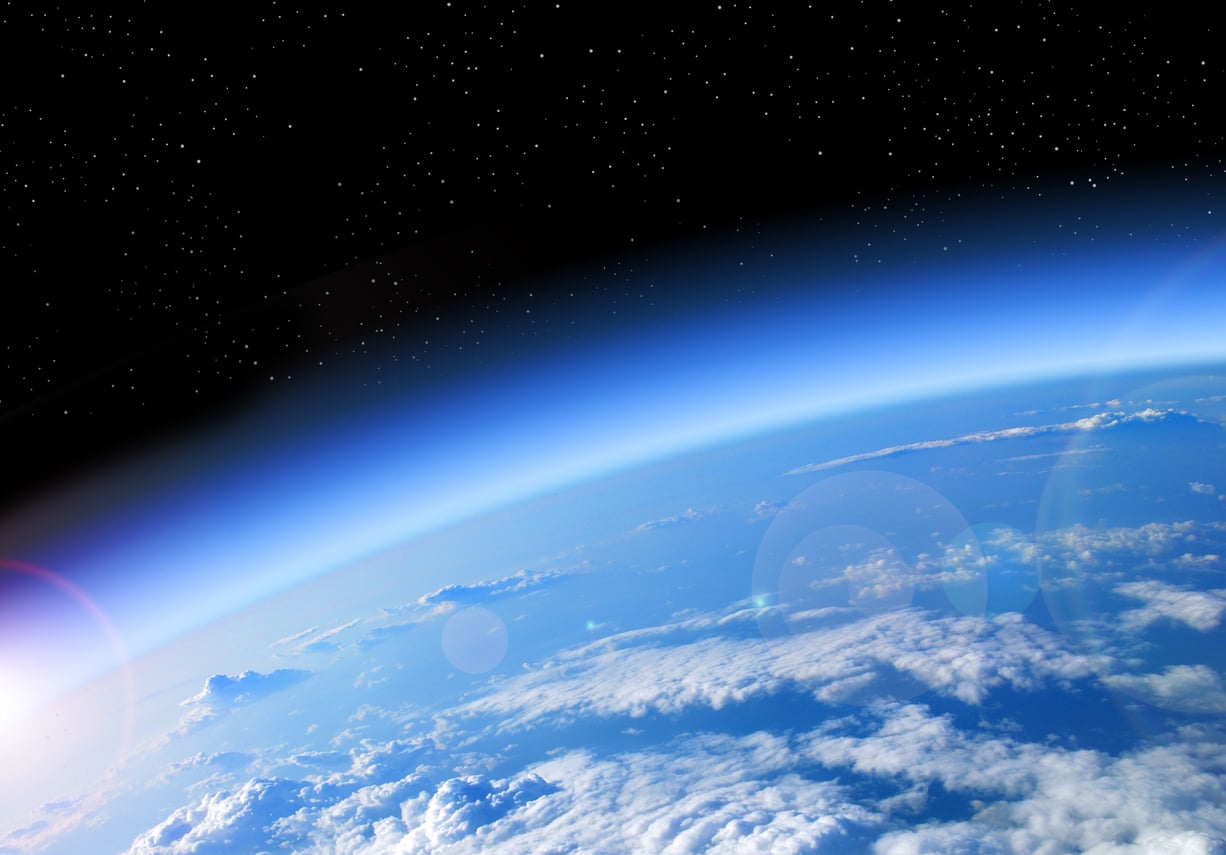 True leadership in addressing the climate crisis means we’ve got to do everything possible to reduce our emissions to net zero. It also means we’ve got to be bold and tell our allies the things they may not always want to hear. Reasonable estimates suggest that we have just a decade left to turn the tide and decarbonise our climate so that we can avoid the worst impacts of climate change. Lets make it happen.

COP26 takes place from the 1st – 12th November in Glasgow bringing together Governments, NGO’s, trade unions, global brands and many others who will discuss, negotiate and hopefully agree the global actions that need to be taken. But climate change isn’t new, isn’t something that’s only been discussed over the past couple of years and isn’t an issue that isn’t already being tackled.

Inger Andersen, United Nations Environment Programme Executive Director’s message to the world is “On World Ozone Day we celebrate the work of the Montreal Protocol: the international agreement banning substances that destroy the ozone layer. This united effort protects human and ecosystem health by allowing the ozone layer to begin the long process of healing. But the Montreal Protocol also plays a key role in fighting another major planetary challenge, that of climate change.” To watch the message in full, please click here

The Montreal Protocol started life as a global agreement to protect the ozone layer, a job it has done well, making it one of the most successful environmental agreements to date. A united global effort to phase out ozone-depleting substances means that, today, the hole in the ozone layer is healing, in turn protecting human health, economies and ecosystems. But, as this year’s World Ozone Day seeks to highlight, the Montreal Protocol does so much more – such as slowing climate change and helping to boost energy efficiency in the cooling sector, which contributes to food security.

Many ozone-depleting substances warm the climate, so the agreement has already slowed climate change. The Kigali Amendment to the Montreal Protocol is set to deliver even stronger climate benefits. Under the Amendment, nations have committed to phase down hydrofluorocarbons (HFCs). While HFCs don’t damage the ozone layer, these coolants are powerful greenhouse gases. Reducing their use, as agreed, is expected to avoid up to 0.4°C of global temperature rise by the end of the century, while continuing to protect the ozone layer.

Marking the importance of today, Dave Gudgeon, Head of External Affairs said “Every year around a third of all food produced around the globe is being lost or wasted. The financial damage to the global economy is in the region of $940 billion and the wastage accounts for about 8% of the greenhouse gas emissions we create. 50% of temperature-sensitive produce is lost post-harvest because of failures in accessing cold-chain logistics. When you consider the overall impact on water, land, energy, labour and income, now is the time to start thinking globally by acting locally.”

A HOME FOR HARD TO RECYCLE PLASTICS

Nearly all plastics can be recycled. However, the extent to which they are recycled often depends upon the technical and economic factors affecting your waste collection provider. We have a solution for... 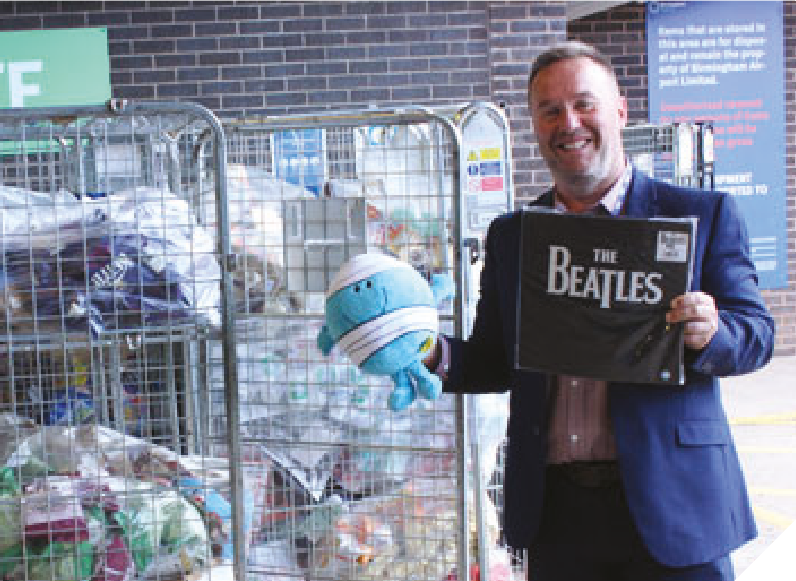 Today is Clean Air Day and we’re pledging to do everything in our power to reduce the environmental impact and pollution caused by the materials our clients dispose of. The climate crisis...